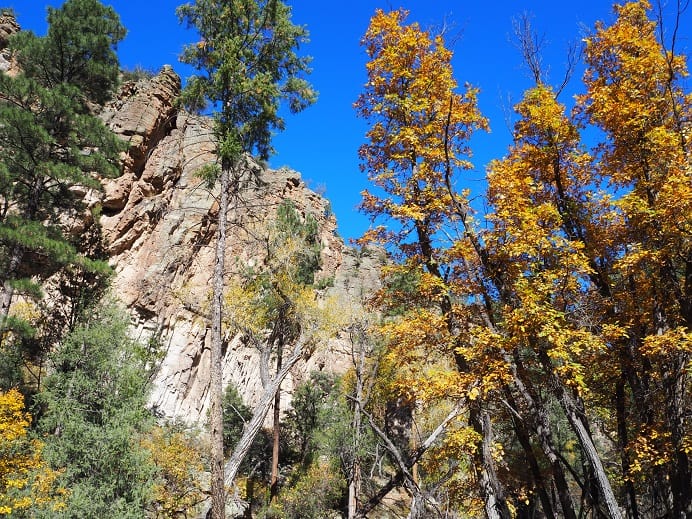 On September 3, 1964, the Wilderness Act created the legal definition of wilderness in the United States. But did you know that the Gila led the way 40 years earlier? The Gila became the world’s first designated wilderness area in 1924. It was designated as part of the National Forest System. Aldo Leopold was the driving force behind this designation. He was opposed to the development of a road through the Gila. Request a free copy of our custom New Mexico Itinerary, and fall in love with the Gila Wildnerness!

Get Your New Mexico Itinerary

40 years later, Howard Zahniser of The Wilderness Society wrote the Wilderness Act. Thus the Gila became the first wilderness area included within the National Wilderness Act. After sixty drafts and eight years of work, it was decided to define wilderness as “an area where the earth and its community of life are untrammeled by man, where man himself is a visitor who does not remain.”  President Lyndon B. Johnson signed the Wilderness Act into place on September 3, 1964. With the stroke of a pen, 9.1 million acres of federal land gained protection. Currently, more than 109.5 million acres of federally owned land in 44 states and Puerto Rico is designated as wilderness. That is 5% of the land in the United States! 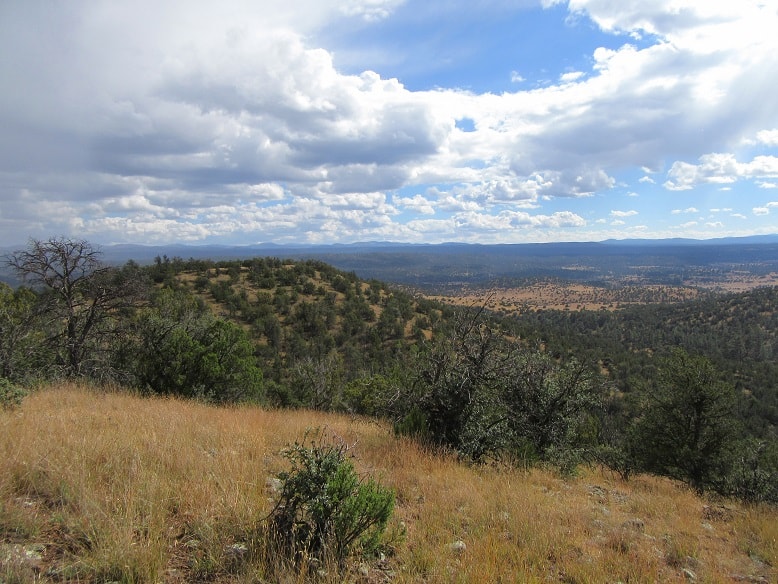 So what does it mean to be designated wilderness? An area must have: minimal human imprint, opportunities for unconfined recreation, at least 5,000 acres, and be of educational, scientific, or historical value. The only access is by foot or by horseback-nothing with wheels, nothing with motors.

“If future generations are to remember us with gratitude rather than contempt, we must leave them a glimpse of the world as it was in the beginning, not just after we got through with it.” ~President Johnson

What makes the Gila Wilderness so unique? It is where the Rocky Mountains terminate as well as the Sierra Madre mountains. This is rugged and rocky country with a wide variety of biological diversity. Even the most experienced outdoor person finds a challenge in the Gila. In many places, it is easy to envision that you are the first person stepping foot on that earth. Of course, evidence of human habitation in the Gila extends back thousands of years to the Mimbres people. History extends through to the Apache in the 16th and 17th century and Spaniards in the 1800’s. Tin mining and sheep ranching extended into the 20th century. Today, recreation is how visitors enjoy the Gila. Hunting, fishing, hiking, camping and more are open to the adventurous. 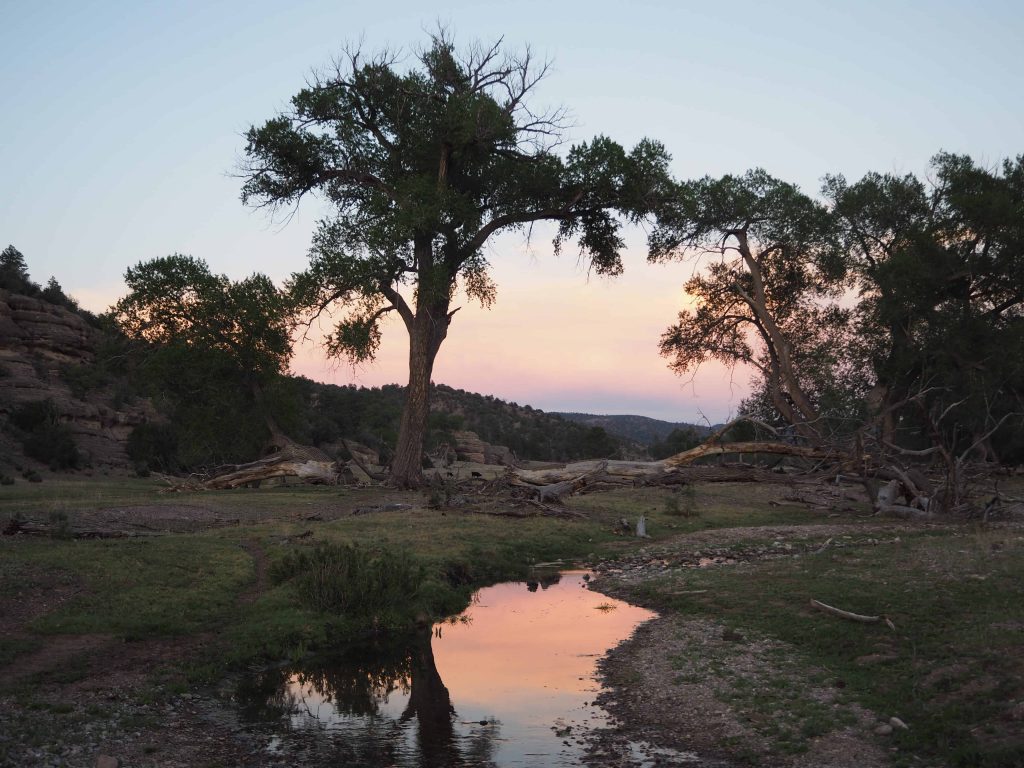 At Geronimo Trail Guest Ranch, we offer New Mexico dude ranch vacations. If you are looking for horseback riding in New Mexico, you won’t find any better. While we don’t ride into the Gila Wilderness, most of our rides gaze out upon the wilderness. You will be surrounded by forest and wilderness everywhere we ride in the Gila. The Gila is 3.3 million acres and we are right in the heart of it. The Gila Wilderness alone is 558,014 acres. There is no place we ride that allows you to see beyond the Gila. Everywhere you look is 360 views of pure mountain majesty!

If you’re ready to discover why the Gila is New Mexico’s best-kept secret, check our availability and book your stay today!